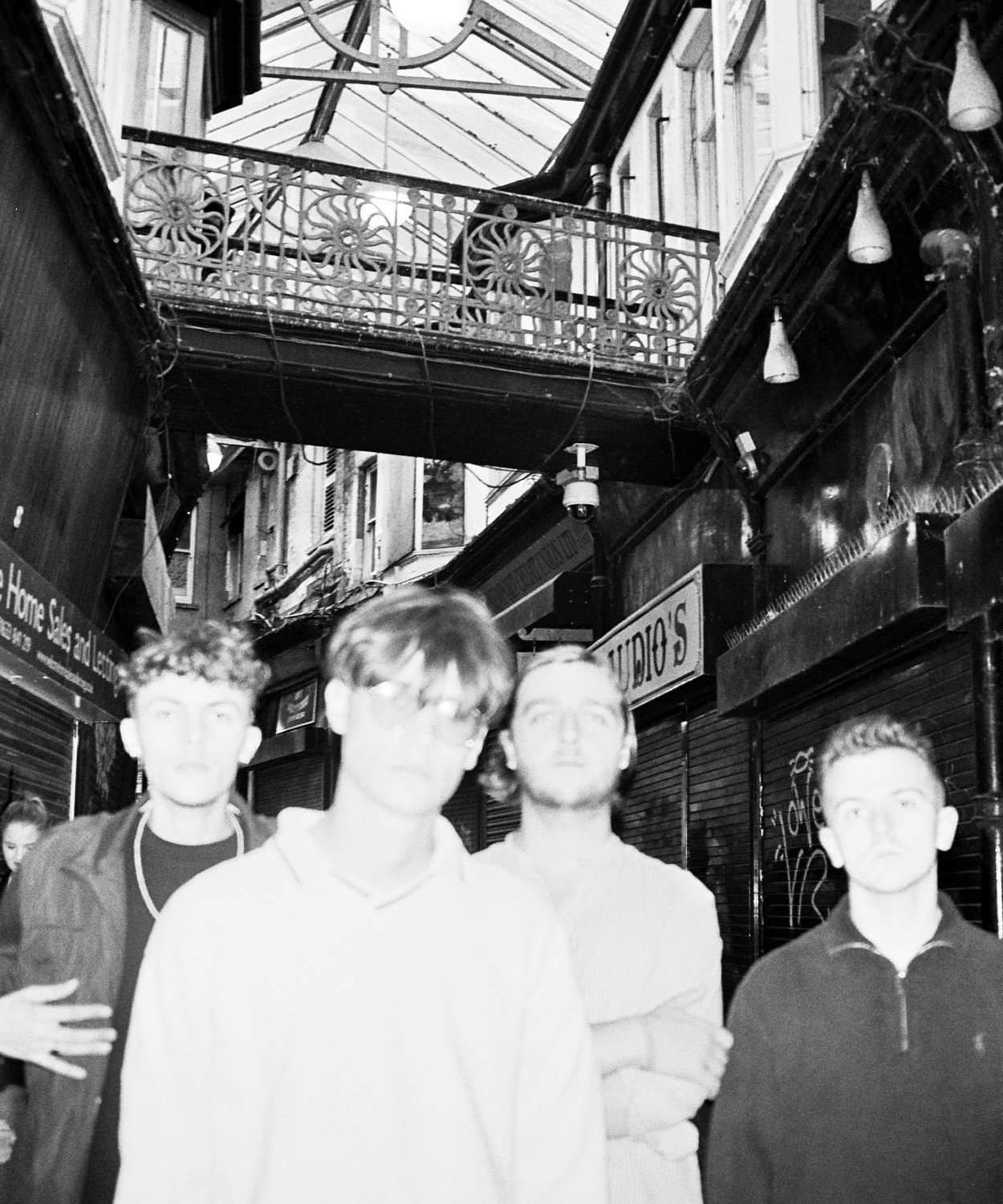 Cardiff’s The Rotanas are ending the year on a roll, although it has to be said the start was none too tardy either. At the beginning of 2019 The Rotanas’ honest, new wave tune Meet Your Maker featured on the This Feeling Big In 2019 double red vinyl EP. The track was perfectly reasonable; with a bit of a Nirvana style riff and chorus, the song would no doubt be a live stage banger. Since that time and a few releases later, The Rotanas have made me sit up and pay attention with their last couple of tracks.

Mood Light was released in July and it has a nice dirty start, an achingly confident vocal delivery and something of a retro Yardbirds 60’s bluesy sharpness to the song. The lyrics are nicely oblique; there is an interesting turn and twist to them.

The Rotanas most recently released track, October’s Caught On Camera is a quiet reflective tune which is about a guy infatuated with another person. I adore those artists who keep you guessing in which direction they will turn next; this is the case with The Rotanas, and it shows a mature approach to their music making. The Rotanas can truly be described as many trick ponies.

The Rotanas have a name which plays havoc with my dyslexia – I’m utterly convinced that first “a” should be a “u”, and there’s that tricky final “s” which stretches my knowledge of when to use an apostrophe; however that’s my problem not theirs. The word actually means “Gem Stone” in an Indian language. Never tell me these reviews are uninformative.

The guys in the band are Harry Watton – Vocals, James Wilson – Guitar, Aled Owen – Bass and Dave Lewis – Drums. It’s a bit of a condemnation of the state of the guitar based music business that the band have to highlight they do not entertain “pay to play”. A little more Facebook stalking suggests the guys originate from the South West and the Midlands and are connected through the Cardiff University scene.

Caught On Camera begins with a slightly corny line about being caught on camera trying to steal your heart away, but the song settles down into an interesting tale about someone besotted by another. I find the lyrics interesting and well thought through. The tune itself is rather cute and deceptively simple. Given the other tracks in the band’s catelogue Caught on Camera reflects their quiet side.

The Rotanas’ approach rather reminds me of Birmingham’s The Clause, and taking the connection further, Caught On Camera is their equivalent of Where Are You Now? with an uncharacteristic quiet side to the band on display. This is a song that is full of soul and tune.

In the north, The Rotanas have the delight of playing at the wonderful Jimmys in Manchester on November 2nd before it relocates. I suspect that the original Jimmys will move into legend so playing there live will be a proud boast. One event which makes me really wish I was still living somewhere close to Cardiff is the Shimmer Sounds event with Blinders, Temples, Ghengar, Buzzard Buzzard Buzzard and The Rotanas amongst others on 16 November at Shedhead.