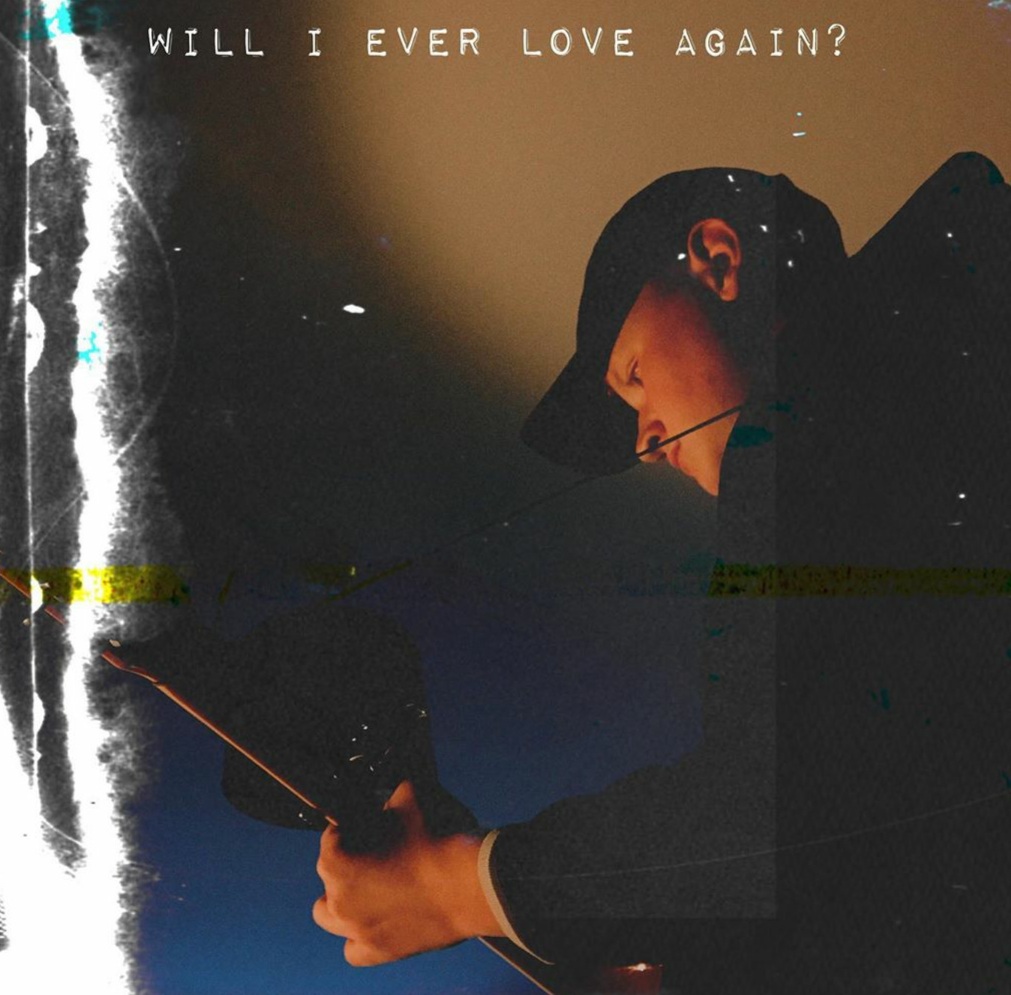 Evidence of another lockdown musical success story comes in the form of the two track single from 16 year old George Hughes from Otley near Leeds. The tracks Will I Ever Love Again and Here Ain’t Where I Belong can be found in all the usual places.

The opener of Will I Ever Love Again is a bit misleading; I wondered if I was listening to a 90’s dance anthem but the tune soon blends down to a bouncy indie almost indie country sound. Of course, friends of the likes of our friends Messrs Cinnamon and Bugg will find a comfortable and relaxed home with George Hughes.

I spoke with George to find out a little more:

“I did music for GCSE at school and never took an interest to it but now we are in lockdown I had a go at reviving one of my pieces I did. It turned into Will I Ever Love Again and people enjoyed it, so I released it and it’s done okay I think.”

Were it not for the pandemic, George’s musical side may have never gained an airing and an audience.

I like the natural warmth in George’s vocal; the blend of northern accent and heartfelt delivery also gives it a rare authenticity. George also honed some skills to self produce the track and the result is more than decent.

George explains: “I’ve been surprised and overwhelmed by the support and how many people enjoyed it.”

George is also using lockdown to do some Instagram streams, and his series of covers interspersed with his own tunes show a nice natural confidence in his performance with his voice and guitar and he seems happy in his skin. It all seems like George Hughes will be a perfect live performer.

George confirms his music is inspired by Gerry Cinnamon, Jamie Webster, Dylan John Thomas and Jake Bugg. Indeed his mates on the Instagram feed christened George as GC in homage. No disrespect to GC but I have to say I already favour the natural talent and potential of GH.

At the session George introduced his new tune Simpler Time. In a fate of less simple timing, this was where his new guitar decided to play a trick or two, but regardless the quality of the track came through. George tells me there are couple of tracks in the works to be released and he is planning a couple of gigs once we are all able to go out and congregate in damp crowded poorly lit voids in large numbers again.

The other track currently released is Here Ain’t Where I Belong. This is a cheeky sounding tune which seems to be about the confusing thoughts arising from a difficult heart to heart conversation. It’s a fast paced tune which shows George is no slouch either in guitar or voice.

Everyone knows that dabbling in music is a labour of love and a Herculean effort. However, George has already travelled further than many and I’m up for checking out just how far this lad takes it.