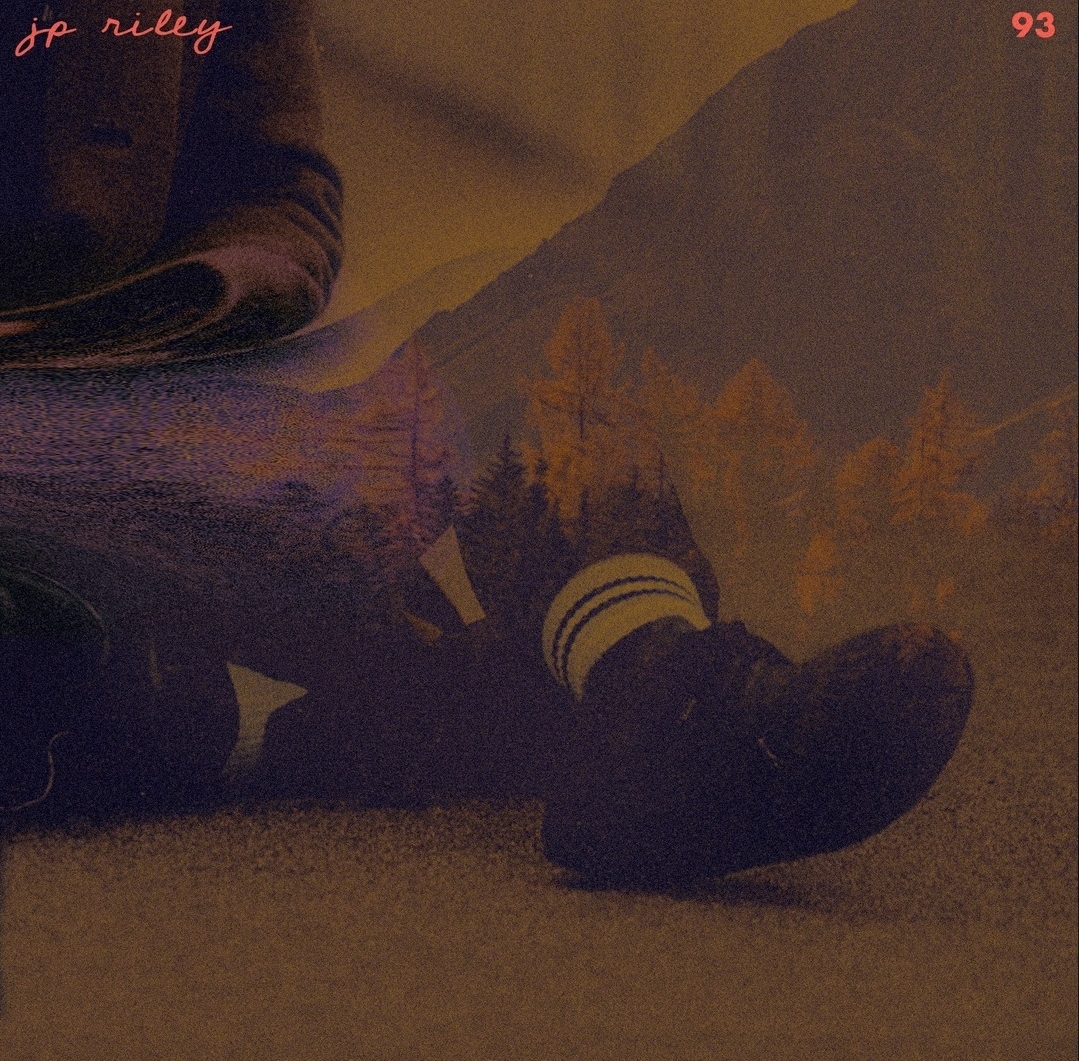 We all need some fresh summer vibes and JP Riley is only too ready to oblige with his second solo release 93. However, this summer track isn’t your standard slightly disposable feel-good tune. While it’s fresh and bright, there’s also a complex and edgy feel to the music going on too.

When you think of art (I love paintings almost as much as I love music), many of the current artists who carve a living out of their skills and wit produce something accessible but they add a twist to it, so while it is comfortably familiar it also looks just a bit different and distinctive. JP Riley (Jimmy) tells me that leading inspirations for him include Radiohead, Jeff Buckley and Alt J, but he explains he is also a lover of experimental music – the likes of modern composers Kaija Saariaho and John Cage. As James puts it: “When I discovered the slightly more avante garde, my entire perspective of music changed”.I can see in JP Riley’s track 93 a sense of the familiar but there is much to explore and absorb too.

I did detect a Welsh/English border accent in JP Riley (aha, I have one myself so it wasn’t hard), so I asked Jimmy a little bit about how he landed up where he is today. James confirmed to me: “I’ve recently moved further up north to the Manchester area where I have a lovely big lounge here with high ceilings which is amazing to record in.

I am originally from Shropshire and Bridgnorth born and bred. I studied at the Academy of Contemporary Music (ACM) in Birmingham and it was a weird thing to adjust to really. Eventually I learned how to be happy in the moment.

I was honestly so lucky to have some of the tutors I did, as I studied under ViX of Fuzzbox – a charting band from 80s/90s, and she really helped me to develop my craft. I also met my producer Tony Biggz who’s a tutor there and is absolutely awesome. He toured as an MC with Rudimental, Chase and Status and The Prodigy amongst many other Drum n Bass acts”.

Clearly fans of Jeff Buckley, Alt J and Radiohead would indeed be happy to explore JP Riley, and his first released track 23 April (hahaha confusingly released in March) is a more reflective and serious beast. With 93 I also recognise a slightly poppier side but with a distinctly contemporary edge. I’m picking up that perhaps fans of thoughtful reflective artists like James Blake, Larkins and Oscar Lang would find something very comfortable to snuggle up next to here too.  JP Riley has a style which is a little different to what I’d more often write about, and his quality shines through. JP Riley is definitely one to watch moving forward.