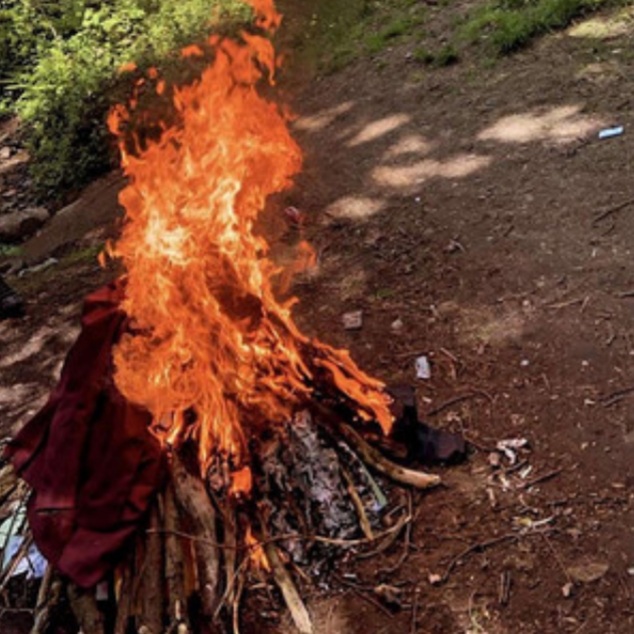 On my first listen I thought that young West Yorkshire (Mirfield and Hecky) band The Slates display a rare maturity with their latest single Fumes and Tunes. These fellers clearly realise that less is more, and rather than produce an identikit indie banger there’s a control and pace to this tune that impresses. Although the band have their own sound, this feels a little like classy top-notch Stereophonics, and a huge strong song that will stand the test of time. The subject matter of the song has a gentle emotion, as it contains lead singer Louis Barnes’ reflections on his grandfather who has now recently passed away. That beautiful thoughtful plea, “tell me a memory for my mind” says it all.

I highlighted it in the review of their debut track, but I totally admire the tone of lead man Louis’ vocals. That’s something special, and back in the day I would have given anything for a strong vocal that leads and weaves through a story like this. I digress but I’m not sure whether Louis has had vocal training, as his tone would make it worthwhile to tweak what is already excellent. Of course, it’s all dollars.

Likewise, there a sublime unhurried stroll through this tune, where there’s time to admire the view; those guitar riffs, vocals, the bass line and the drums as you pass through. The band are Joe Briggs, Jude Wales, Louis Barnes and Zak Oldroyd, and they present the very most of their talent here. These guys are in their mid-teens and there is just so much more in the tank. I must confess that I had to revisit this song, and it had 4 successive play throughs on my first play.

The other daring thing the Slates do here is to focus on their closing riffs over a minute before the end. That’s a brave thing to expose those notes on such a long outro, and it totally works. Again, it’s those words “assured” and “controlled” that come to mind. Hahaha, even more importantly forget those fancy words, it’s simply a sublime sweet sound that reminds me why I love the guitar, and it frames the emotion in the tune perfectly.

So, with Fumes and Tunes those Slates guys have produced something they can be proud of, a song that will forever hold a moment of emotion in time, and a sound that is about as strong and deep as the Nile.