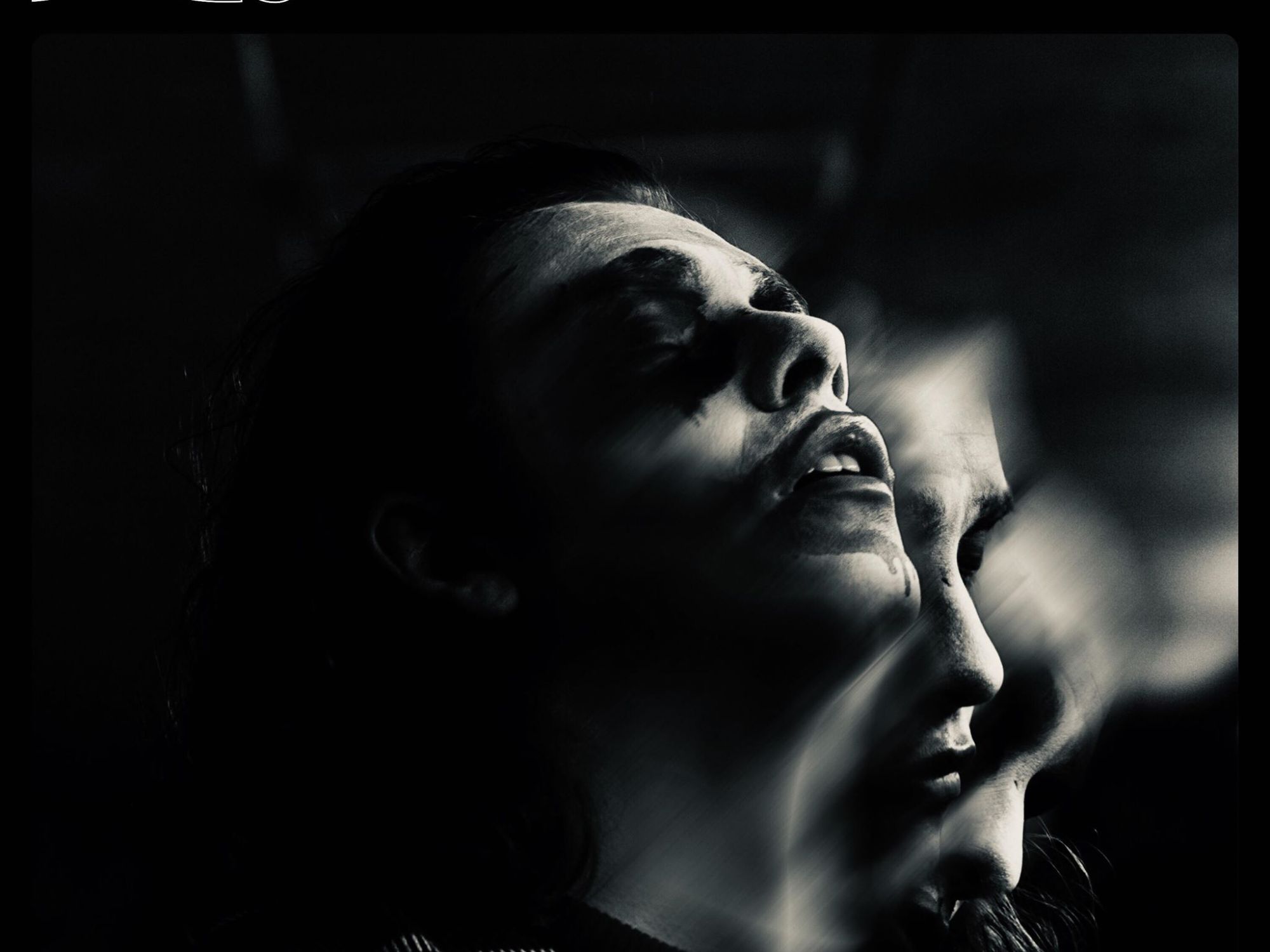 One of the slight downsides of doing what I might overstate as “music reviewing” is the number of really rather ordinary tracks that are passed under my nose. It’s not all glitter and shine being an international (well I use www.) music writer. So, when you hear something that gives you an automatic big grin, it’s worth shouting it from the rooftops.

The track that has the honour of rattling through my brain today comes from London based Flashfires and their recent single release Circus Boy. This is a track which perhaps feels on the margins of more mainstream rock (I get something of a British Black Crows at their prime vibe, and of course fans of Queens of the Stone Age and Pearl Jam will like what they hear too). Who can resist that taut healthy body of music, and the sheer elastic in the vocal of this track? There’s a rather spiffing video of the track released too.

A bit of research shows Flashfires being around gigging and practicing from their hometown of Basingstoke since at least 2014, and those years of experience shines through on this perfectly executed track Circus Boy.

Flashfires (Alexander Gonzato – Lead Vocals & Acoustic Guitar, Fraser Roskilly – Lead Guitar & Bass, Jonathan Cullis – Rhythm Guitar, Toby Bartlett – Drums, Percussion and Piano) have opened for the likes of Catfish and the Bottlemen, and Ash so it seems a cruel twist that they are not better known by more by now. A bit of You Tube searching shows Flashfires to be a versatile and very accessible band and I hope 2020 will see the guys make a solid breakthrough.

Given it would have been tempting to deliver such a huge song with too much overblown flash and drama (waves wildly at Muse), I like the solid no messing around delivery here. I am told there is an EP on the way and the guys are working up to a tour, so this is a band worth keeping an eye on. With the unfortunate events in Australia, I’m guessing any band with this name would do well to avoid launching there.

All tracks were recorded in Sacramento, with the support of Brian Wheat (from hair metal band Tesla) producing, so it’s clear the band have caught the ears of those in the know.

Having played at Manchester’s Castle just before Christmas, around the north Flashfires are next playing Liverpool’s EBGDS on Sunday 2 February.