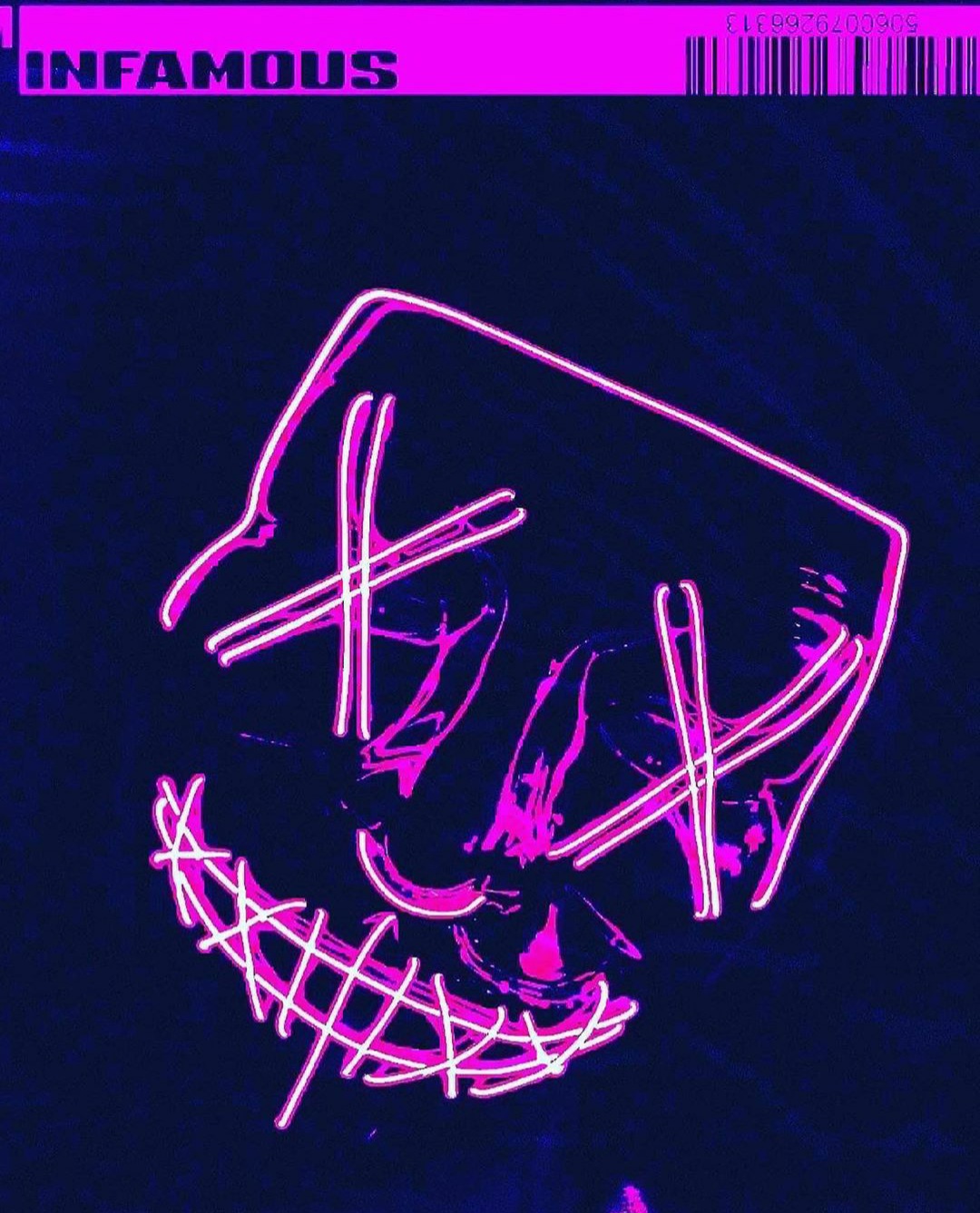 There’s always space in my life for a bit of electro doom and Manchester’s Reclaim Vienna change into their serious suits for their latest dramatic single Infamous. Here the lads (Jonathan Steen – Vocals, Danny Smith – Guitar, Ryan Harlow – Guitar, Ryan Smith – Drums, Harry Woodrow – Keys/Electronics and Paul Hill – Bass) wear their accessible electro pop as a top coat, but hide a dagger up their sleeves for a slice of serious darkness.

While some describe a Joy Division vibe in the song, I actually pick up more of that more subtle electro pop menace of Depeche Mode, where a slight twist turns something very accessible into a darker place. I’m kind of thinking Master and Servant although of course Infamous is its own tune. Fans of Depeche Mode, Gary Numan, New Order, Slow Readers Club and the darker side of electro pop will find a new favourite in Reclaim Vienna.

I’m liking following what the Reclaim Vienna guys get up to because each track offers something life affirming but every release moves the band’s sound on through new boundaries. These guys are building up a seriously impressive portfolio of songs.

The Infamous song offers a timely commentary on the dystopian aspects of our new world order. We are being told how to behave to keep safe, but this advice also leads to tensions around being controlled and losing civil liberties. Of course to increase the unease, there are those who believe rules only apply to others, and have such a sense of self importance and of their own privileges that they try to brazen it out when they are found wanting. Witness employed government hand, Dominic Cummings and his stay in a family residence during the middle of lock-down. Not only were lockdown rules compromised, but this second home was built without planning permission and unregistered for council tax. All we have been given as an explanation is arrogance.

Guitarist Danny Smith who is the wordsmith for Reclaim Vienna explains that “Infamous is about people trying to excuse any wrongdoing. Its about people’s inability to apologise. Blind faith and tribalism is ever present in today’s society. People should say sorry more, but they don’t. They stick to their guns even though they know it’s wrong”.

The song is available as a physical CD release. I’m a sucker for physical music and it’s a happy addition to my collection. The CD also contains their last single – Modern Times and reworkings of 2 of their previous singles – Cool With It and Paris by producer Ben Booker.