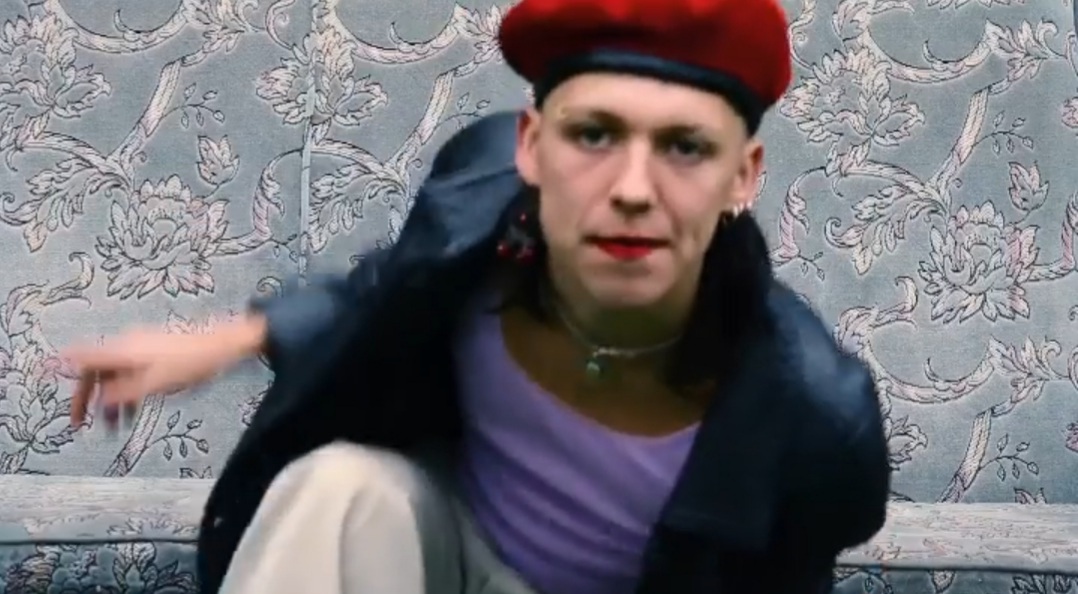 Genie Genie’s debut tune Lust Over You is a real banger, and given it seems clear from his social media that main man Tiss is also well into the visual atheistic, the newly released video for the tune was always going to rock.

Of course for a new artist there isn’t a generous amount of cash to splash, but Leeds based Genie Genie have proven they can make an impact with an old sofa on a green, a scramble over some rocks, and a lark in a whitewashed cellar. I’m not sure whether Tiss has a background in expressionist dance, but there is that vibe about the performance.

In the song Genie Genie take the melding of eastern musical influence in the song with a harder UK garage edge, and the visuals veer into a feel for the dance of the east before developing into a more punchy western atheistic. In that sense, Tiss takes things from a sensual level towards the lust in his song, and its key ironic refrain “lust over you, I feel like a man”.

Along the way the video has a blending of the surreal and the psychedelic; the mad suburban setting of a chintzy sofa in a park, the band member passively involved, the duck walk guitar strut all play their part.

The Genie Genie Lust Over You video will no doubt leave me and other viewers wondering what will come next from this flamboyant extroverted artist; I’d call that mission accomplished.

My beloved will attest; I’m notably rubbish at understanding film. I’m kind of autistic in the medium, meaning I take a lot of celluloid things literally. However, I did recently catch a quote from an article with Larkins’ Josh Noble that struck me as both wise and fitting in this video: “Flirt with your ego and flirt with your arrogance. Know you are doing what you are doing because you’re f*cking good at it“.