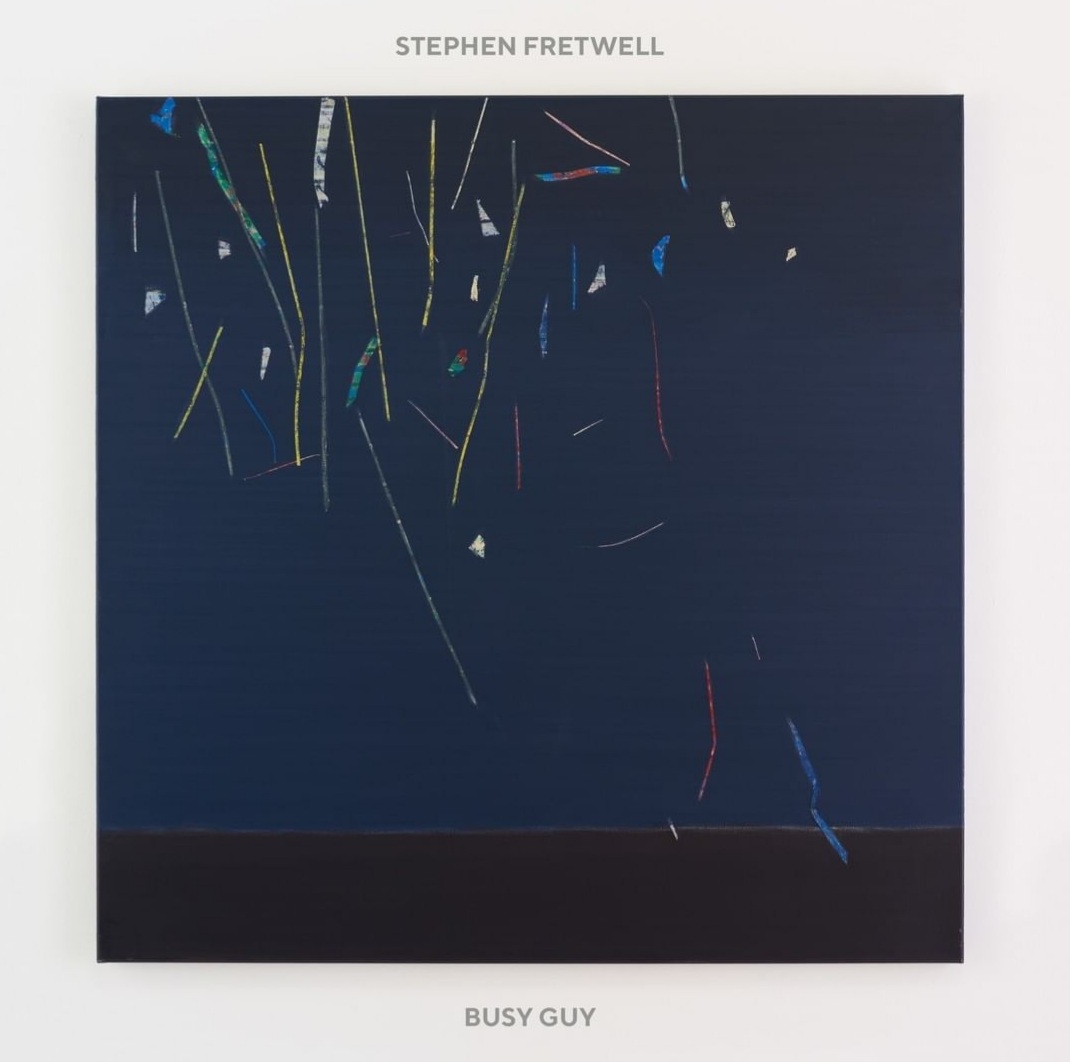 Time is rarely kind to music. Too often music sticks to an era, and those who didn’t live through it don’t understand it. You can pass most garden parties and from behind the hedge guess the age of the occupants. So, for me artists that stand timeless and transcend that barrier, are true heroes.

Come forward Stephen Fretwell. This new (2021) album Busy Guy will be earning Fretwell a steady pension in 40 years time. Similar to the likes of Nick Drake, I can see this being a long run seller. It’s not often do we have the chance to witness the birth of a classic.

Music becomes timeless either because the artist is unique, or they add a little something that totally glistens to an existing genre. Here Fretwell’s folkish singer songwriter bent reminds me of some greats; Nick Drake, Joni Mitchell, Leonard Cohen, Paul Simon. So, already special. Then there’s the gold dust sprinkled on top. While Busy Guy is perhaps on first listen could be an album that could have been released in 1971, but equally there are subtle touches which could only be the 20’s.

One of my favourite tracks is the fragile beauty and uplift of Pink, but what distinguishes is the occasional piece of electronic sound which verves and waves into and out of the song. That level of detail is delicious. It reflects that the core of the album was recorded plain and sparce in a couple of hours, and then Speedy Wunderground’s Dan Carey added a rare and sensitive bit of technical wizardry here and there.

The album itself was recorded at what must have been a crossroads time for Fretwell. 14 years has passed since the release of his previous album, and while he was busy watching the years pass as a family man, there must also have been a burning intensity to throw a heap of experiences and thoughts into the recording, whether it was intended or not.

Almond is a delicious ramble to youth, to experiencing life with fresh eyes London, to exploring London, to love. In just this one track there is everything I love about music, it’s where we catch a glimpse of someone else’s soul.

The title of the album perfectly reflects the subject matter within. A life led busy with the everyday but, but also not busy. Carey provided the title. Fretwell explains:

“Years ago, Dan asked why I always carried a copy of The Guardian, a notebook and a pen when all I did was go to the pub.

I said: if you go to the pub at 11am with a newspaper, a notebook and pen, you look like a busy guy rather than a pisshead. It became a joke between us.

The joke too is that I didn’t do any music for years.”

The result of that sense of time is a bittersweet tangle of the passing of ages, the sense of still trying to puzzle life all out, and not being sure if we are swimming with purpose or slowly and surely drowning while moving in decreasing circles. Regrets, observations, simple pleasures are all tangled in these beautifully written lyrics.

* images are taken from the artist’s social media