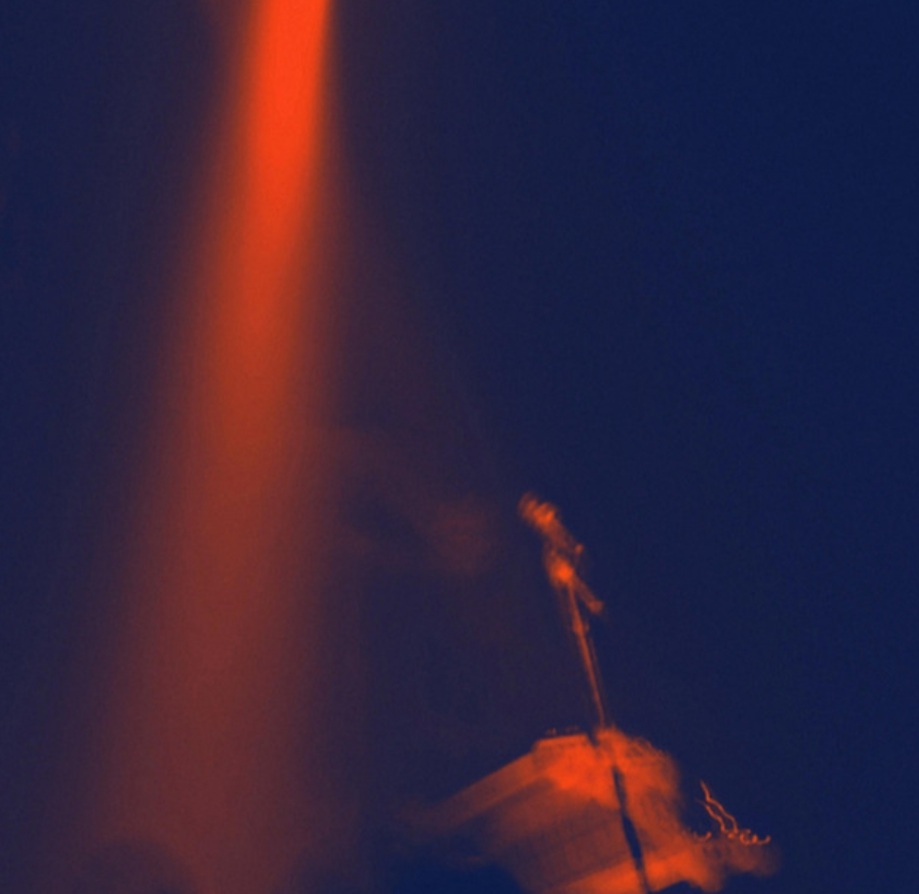 Life working on a music blog is a constant game of catch up, and not getting to describe and write up on everything you would like. January 2022 has seen such a frenzy of great tracks being released, but I just had to find a little time to give some appreciation to Leeds/Manchester based band Speaking in Tongues and their recent Breathing duo track release.

That song Breathing is a real class act. If Kings of Leon or My Bloody Valentine were heavily inspired by The Fall, you might get something of that dark brooding sense of power that underlies Breathing. There’s a nice feel for post punk in the track, but it’s not a track that seems deliberately forced and stressed to be a bit weird, as quite a few in that genre are.

I was lucky enough to grab some of the band’s time to find out a bit more about what makes them tick (umm…., or strum and bang).

“We began with the main influence on the band being Fugazi, but later on have now infused shoegaze elements into our sound too. Our main influences now include Ride, Sunny Day Real Estate, Fugazi (of course), Shame and My Bloody Valentine amongst many others”.

I’m currently sitting here writing in the spare bedroom when I should be tucked up in bed. On listening to Speaking in Tongues, I have that same sense of discovery and slight naughtiness as when I did the same illicit music listening when I was 13 (haha, I was an innocent country lad so my kicks were mild, dear reader; sniffing glue was a while off). Tracks like Breathing remind me why I constantly seek out new music. Not least it saves on the glue bill.

I love the slow dark opener and the slightly shoegazey dark style, before Breathing opens up into a burst of energy. There’s something of the sense of a thunderclap suddenly emerging from dark clouds as it lashes out into its chorus. The song, to my ear, feels like one of those introspective feelings from when you are anxious and edgy. This song is one of those that really conveys a mood.

The second track is the eponymous Speaking in Tongues which give a more active side to the band. I almost used the words “more frantic”, but Breathing has a frantic air too. Speaking in Tongues has a nice bit of mad guitar and slightly (deliberately) disjointed vocal and I like that the track is a bit chaotic; it reminds me a bit of the energy within a early 2 minute Clash song. Very tasty.

Back to the guys to tell us a bit more about themselves:

We started the band from South Manchester in late 2020 after knowing of each other from playing on the same bill in different bands before lockdown. We are Liam on bass, Joe on drums, and Reece on guitar and vocals. Liam joined the band recently. While we have been Manchester based, we also exist in Leeds too as Reece goes to uni there and we intend to start gigging there soon.

What is also very tasty is the bands Spotify likes playlist. Anyone that references The Goa Express, Shame and the amazing late 70’s band Wire are automatic mates. Add in a few familiar names and a few new dark and moody tunes and there’s a lot to explore in that list. Bands should be honest about their likes, and this list looks very truthful, consistent and considered. I’ll be having a rummage through that playlist for sure.

I don’t know too much about those American guys Fugazi but I do know they are very principled folk who were determined not to rip people off or let the music industry take control over their values. They pretty much took control of all aspects of their work. It’s great to see that Speaking in Tongues are taking on these values as part of their identity.

“We all write parts of songs, but the majority of the current songs we have and those released here, have come from Reece and then a collaboration on the idea with Joe to finalise the song. We recorded, produced, mixed and mastered the songs on the E P ourselves.

We’ve started to organise our own gigs like the one we’ve got on Saturday (tonight!) at 33 Oldham St Manchester, and our previous gig at the Castle.

For the future, we plan to release more singles and eps and plan to start trying to play around the UK and eventually Europe and the rest of the world. We would want to create a unique experience for anyone coming to see us play or listening to our music, may it be through unconventional venues, playing with the best new upcoming bands, or just putting our own spin on the music that has come before us.”

I know it’s short notice people, but I can’t help but think these folk in Speaking in Tongues are going to make an impact on our scene, and that gig tonight at 33 Oldham Street is going to be one to be in on at the beginning of an exciting ride.

* Images have been taken from the band’s social media