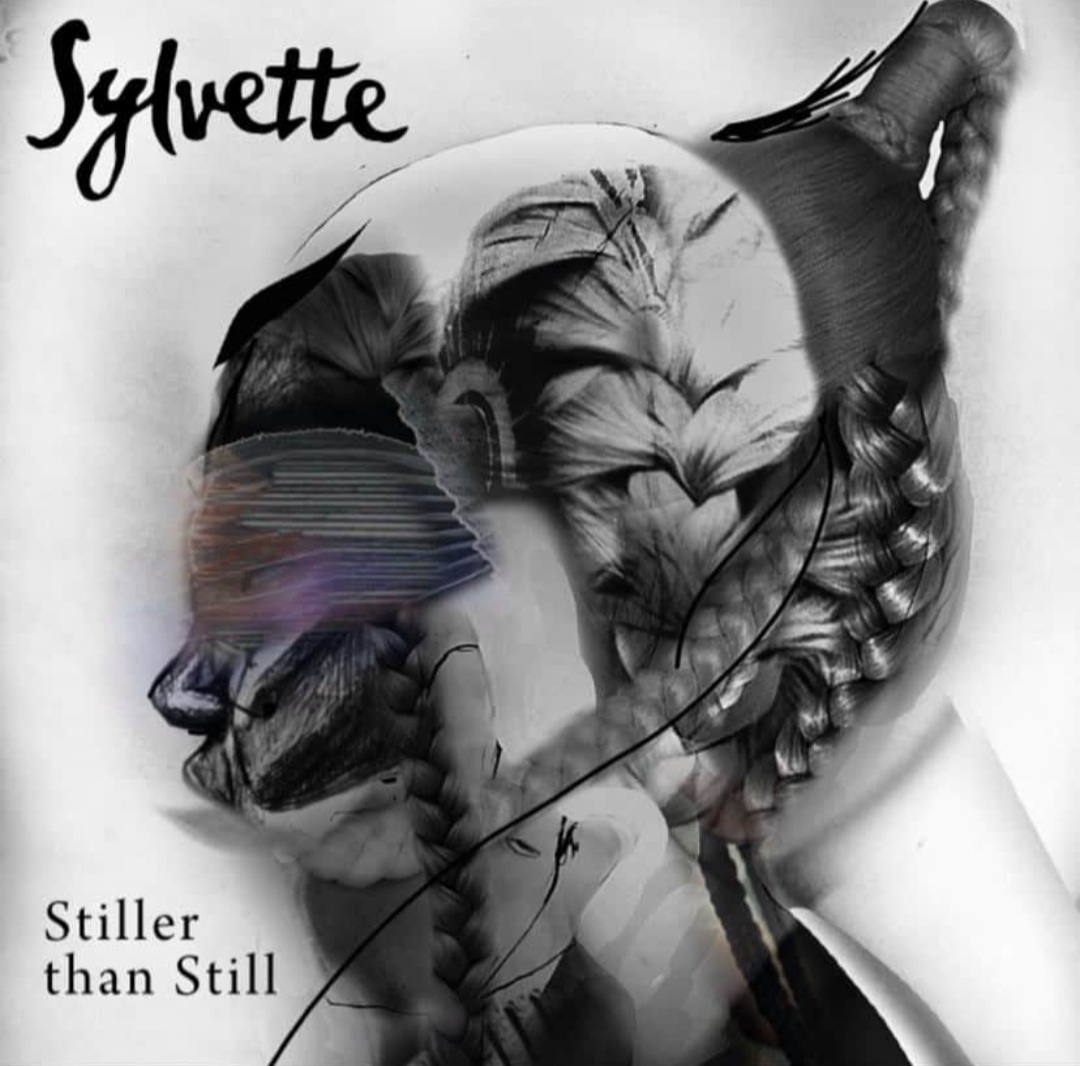 As a somewhere hit and miss music reviewer, writing about some recordings fill me with trepidation. Manchester based five piece Sylvette have just released their second album Stiller Than Still, a sound of soaring ambition. I fear my words describing some of this album will alas, fly like Icarus.

Stiller Than Still has a deep complexity and I must confess my first listen to it was as a backdrop to thinking about a thorny issue for my work when maybe a lighter feel was needed. However over the past week I’ve really appreciated the twists and turns in this album.

Those into the likes of Radiohead will be comfortable in Sylvette’s company. The band’s recent single Kelpius has a real feel for the complex but with an equally real sense for rhythm. Lead vocalist Charlie Sinclair mixes classical with indie. There is something in Sinclair’s expression that reminds me of Peter Liddle (Dry The River). The lyrics are just mesmerising as they tell a story about a cult following a messiah and the ritual sacrifice that takes place. The song is named after the American cave one of the first cults holed up in. Sylvette are more Aristotle, less Arrystyles.

The ambition is threaded through the album. The Owl brings me thoughts of some of those 70’s prog rock giants (Led Zeppelin, King Crimson, or Yes perhaps). The song is inspired by a painting by Lydia Corbett who as a teen in the 1950’s was painted by Picasso for around 60 paintings using the name Sylvette. The track is a wide ranging, free form song with an intense paranoid angry sequence which to my mind reflects the watching, all knowing, all pervading, big brother image of the owl.

Panel of Glass is another favourite for me, for those lovely expressive soaring clear vocals, and its rolling almost lazy rhythm. It’s one of those songs which seem to just be, like lichens on a rock, rather than something sweated over, teased up and revised time after time before the band were comfortable with it. Every note on this track has its place and a task. Once again, the lyrical imagery is amazing. The line which stands out for me is how life is like a drop on a panel of glass; too beautiful to last.

The closer to the album is the folkish but brass filled Divide Myself. I get an early Robert Wyatt tinge to this track so I’m in heaven. As is traditional for an album, the grandiose and the dramatic is left to the end, and both the vocals and orchestral feel to the track is sublime. The lyrics are about realising a loved one has become frail and that their time may not be long. It’s something that weighs on us all more heavily as the years pass, and it’s beautifully expressed here.

There are 10 beautiful songs to explore on this totally magnificent offering by Sylvette. Stiller Than Still demands thought and respect so take 45 minutes from your day to just immerse and lose yourself in Sylvette. You won’t regret a second.

* Images have been taken from the band’s social media.

One thought on “Sylvette new album: Stiller Than Still”