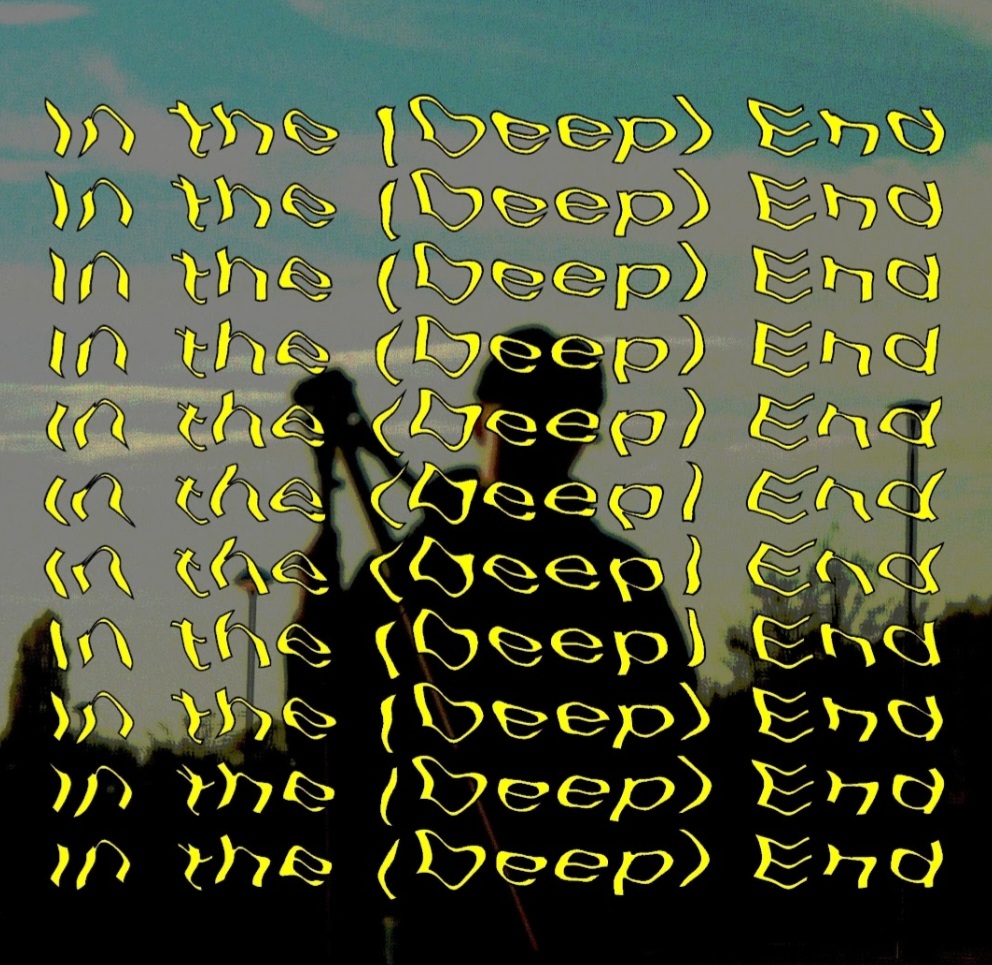 While the majority of my music passion is usually going to be within the harder indie camp, it’s also great to dip a toe into other cross over genres. So when Leeds based Addi sent me a pre-release copy of his third single In The (Deep) End, I dived into the tune with my eyes and ears open.

I’m so pleased I gave this tune the play, as In The (Deep) End offers a quality mellow but upbeat vibe featuring an end of evening reflection heart to heart, with a protagonist who really wants to try and make it work with someone who has seriously captured his heart.

I think what’s particularly positive in the tune is the hope, and also it perfectly captures that naivety about just how sweet and perfect that relationship is going to be in his minds eye. To capture that much meaning in a scant 3 minutes is impressive. My beloved would be perfect if only she loved playing card games and chess, haha.

Musically In The (Deep) End is a lush lush piece of bedroom pop sprinkled with crisp modern beaty vibes, and it’s just packed full of little twists and turns.

There’s nothing simple about this tune; it’s one of those where you can unpick another little rhythm and beat in each play, or you can just float along in its general flow. There’s a totally complex beat going on in this guys heart.

Together with those lyrics, In the (Deep) End has a really insightful and sensitive vibe. This is a totally special song, well crafted.

Addi (Joe Rees) has moved to Leeds from Rugby via London, and after a little gap from his first two tunes (You & Me (2016-2019), and Facebook which made some waves with BBC Introducing and others when they were released last year, is now set to share his new EP, For When I’m Lost In My Head. I hope I’m not giving anything away, but I can also say the other track I’ve heard from this EP is amazing.

I spoke with Addi about In The (Deep) End. He said:

“it has really followed me where ever I’ve gone for the last couple years, and I finally finished it in May when I moved to Leeds.

I took the main guitar part from a more lo-fi ambient piece I was writing in 2020.

The aim was to make a track I’d want to listen to whilst walking round my estate in that classic uk drizzley rain”!

Addi confirmed gigging is definitely in the plans after the EP comes out (November) for early to mid 2023.

Sweet and special this.

* images have been taken from Addi’s promo material